Author Abby Liebing
Posted in May, 2018 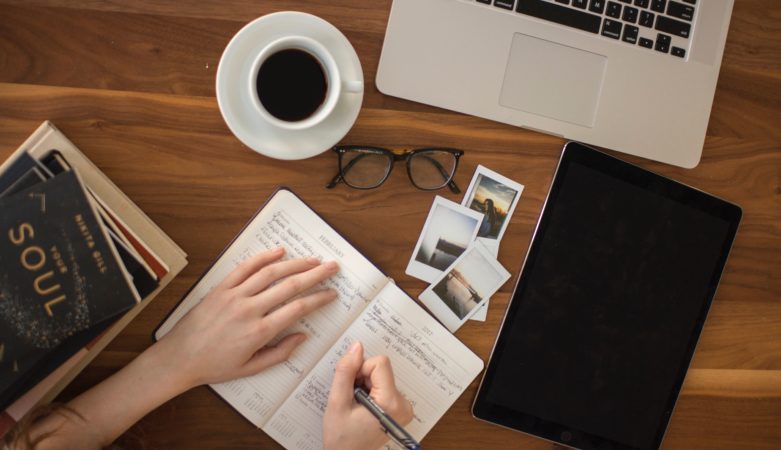 Since we broke off into three teams to work on projects, we didn’t have our usual 9 a.m. start today. While the feature and radio team stayed on Dordt to work, the news team went to go tour the newsroom and printing press of the Northwest Iowa Review.

After learning about the founding and operations of the Northwest Iowa Review from its founder, Peter Wagner, the team went to explore the printing press. The White Wolf Web Digital & Offset Printers, operated by Peter Wagner’s son, Jeff Wagner, is one of the largest printing presses in the region. It was the first time most of us had ever seen a printing press, and after Jeff explained the basics we got to see it in action as it printed out thousands of copies of a local newspaper.

It was amazing to see something to huge in action, cranking out normal newspapers that we take for granted and throw out the next day. After a quick lunch we headed back to Sioux Center to keep working on our stories. 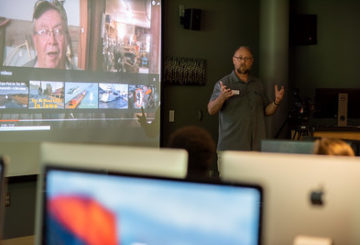 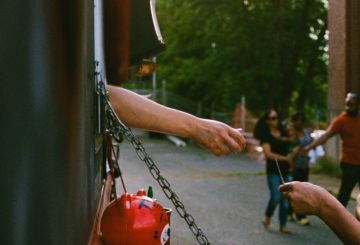 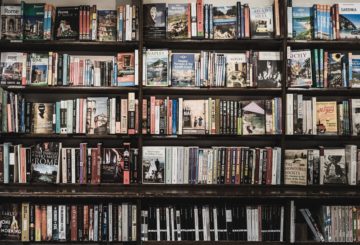